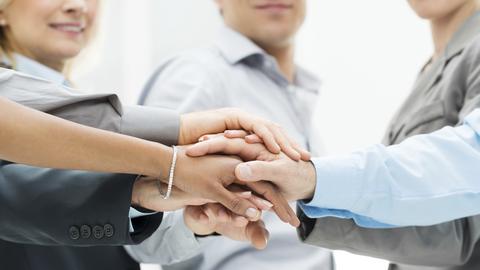 In order to go after a nearly $1 billion military contract, a local small firm had to assemble its own version of the A-Team.

Oviedo-based civil engineering firm Tigerbrain Inc. was the mastermind — or fictional A-Team character Hannibal — that gathered nine subcontractors to go after a $950 million U.S. Air Force contract. Two of the firms on the team are located in the Central Florida area and were chosen by Tigerbrain because of the their reputations.

While the contract work calls for construction and engineering services for runways, control towers and barracks for military bases around the world, John Anderson, president of Tigerbrain, admits that there was work on the contract he wasn’t too familiar with. “When we got into the specialty things such as military housing, I didn’t know anyone in that area, so had to search for businesses that could do it,” he said.

The military contract is seven years, with a target completion date of September 2022.